DA Languages are proficient in South American Portuguese Translation. We have a dedicated team of language experts on hand to help.

Get a FREE, no-obligation quote

Let us know which services you require and we’ll provide a quote as soon as possible.

We source native speakers which means that our South American Portuguese interpreters understand the nuances and differences between European Portuguese and the South American version of the language. While the language itself might not differ massively there are societal and cultural differences. DA Languages interpreters are trained and capable of handling these cultural differences, with an excellent understanding of how to professionally and respectfully interpret and translate any differences.

When it comes to requesting your South American Portuguese linguists, it’s never been easier. All our clients gain access to our secure online booking portal – DA Link. This online portal allows you to book and manage your linguist needs. Of course, the more notice provided the better but we are more than capable of working to urgent deadlines.

Through DA Link you can:

The services we offer which our South American Portuguese linguists are all skilled and experienced in:

Here at DA Languages, we’ve got the skills, experience and technology to provide you with the translations you need in a timely fashion.

Our translation services can be tailored to suit your exact requirements, so you get the results you need the first time around. Get in touch with a member of our team today to get started. 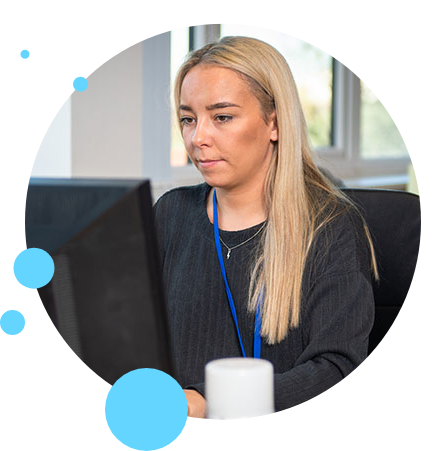