This is how many are estimated in the world currently (source: Translators Association of China (TAC).
25% of these are currently working as freelancers.

That is what a translator working full time can be estimated to translate per year. An industry benchmark for translator output is around 250 words within an hour. Coincidentally, the average active vocabulary of an adult English speaker is said to be around 20,000 words. A passive one will have around 40,000 words, according to The Economist.

3) The person who speaks the most languages

Ziad Fazah. The Guinness World Record holder for speaking the most number of languages goes to this Liberian-born Lebanese polyglot. Fazah claims to be able to read and speak 58 languages including Arabic, Polish, Thai, Urdu, Norwegian, and many more. While Fazah has proven his abilities to achieve the record there have been some questions marks. Most notably an appearance on a Chilean TV program, where he failed to understand beginner-level phrases in Finnish, Russian, Chinese, Persian, Hindi, and Greek, all of which he claims to be fluent in.

4) The Most Translated Document

It’s not particularly surprising that the most translated literary work in the history is the Bible that has been translated into 2932 languages. UNESCO has an online database named ‘Index Translationum’, which shows a list of all the books translated all over the world. The most translated document however, is the Universal Declaration of Human Rights, developed by the United Nations in 1948. It was translated into 370 languages and contains six pages.

5) The Most Translated Authors

6) The Most Expensive Language Combination

A number of factors influence the cost of a translation. Supply and demand obviously is the most important factor impacting cost. A translator’s origin (and current location) can also make a difference. Translators based in countries with a high cost of living have to charge more for their services in order to sustain their career. Using the US as an example, according to Slator.com, the priciest language pairs in the USA are English to Japanese and English to Korean with the average price reaching $0.57 per word.

While you would expect a site such as Wikipedia, Google or Apple to take this title. The title of the most translated website in the world goes to Jehovah’s Witnesses (jw.org). They list over 900 language options on their website. Jehovah’s Witnesses will immediately begin translating each of their publications into every language in which they use. They’re on a mission to spread their faith to every corner of the globe, and they’re making use of language translation to achieve their goals. 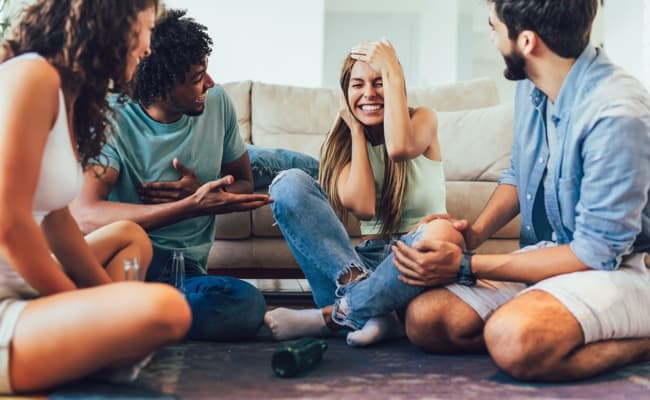 The benefits of working with mother tongue translators